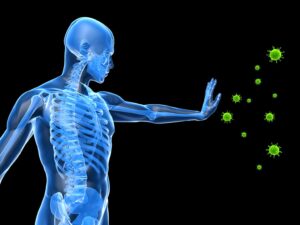 Inflammation is an essential part of our body’s immune defense. When we encounter pathogens such as bacteria, viruses, or parasites, our body responds with inflammation to fight the invaders and increase immune response. In these instances, inflammation is beneficial. But inflammation has a dark side—left unchecked, it can wreak havoc on cells, tissues, and organs. For example, it’s well established that chronic inflammation is a powerful force in the initiation, growth, and spread of cancer.

There are three essential points to consider: First, a chronic inflammatory state can, over time, initiate cancer development. Second, we still need to find the cause of the chronic state of inflammation—for example, pathogenic (chronic infection), life-style, stress, years of poor eating, or a combination of the above. And third, it is important to keep in mind that the cancer energy, as it gains in intelligence, manipulates our immune system, creating a cancer-favorable, pro-inflammatory micro-environment.

Research indicates that the systemic manifestations of inflammation can provide a valuable biomarker for prognosis and treatment stratification. Numerous studies indicate that a simple indicator of systemic inflammation—based on neutrophilia and/or lymphocytopenia—can provide prognostic information in a wide range of cancer types. In particular, the value of one index (the dNLR) derived from total white cell and neutrophil counts, is enabling large retrospective studies to be carried out.

Although not informative from a biological standpoint in distinguishing cause from effect, the results of these studies are likely to be of significance in how we approach cancer. In my practice, I always consider the role of inflammation in cancer and tailor protocols for patients accordingly. The following markers are among those I consider most important:

Tumor-associated neutrophils (TAN) play a major role in cancer biology. Neutrophils are the most abundant circulating leukocyte in humans, and are phenotypically plastic. Neutrophils, as a key component in inflammation, often play a crucial role in inflammation driven tumorigenesis. TAN can take an anti-tumorigenic (what we are calling an “N1-phenotype”) versus a pro-tumorigenic (“N2”) phenotype. The anti-tumor activities of N1 TANs include expression of more immuno-activating cytokines and chemokines, lower levels of arginase, and more capability of killing tumor cells. N2 neutrophils are pro-tumorigenic, and secrete T2 cytokines.

Studies have demonstrated specific examples of tumor-mediated signals (such as transforming growth factor-β) that induce the formation of a pro-tumorigenic (N2) phenotype capable of supporting tumor growth and suppressing the antitumor immune response. However, there are also studies showing that TAN can also have an anti-tumorigenic (N1) phenotype. 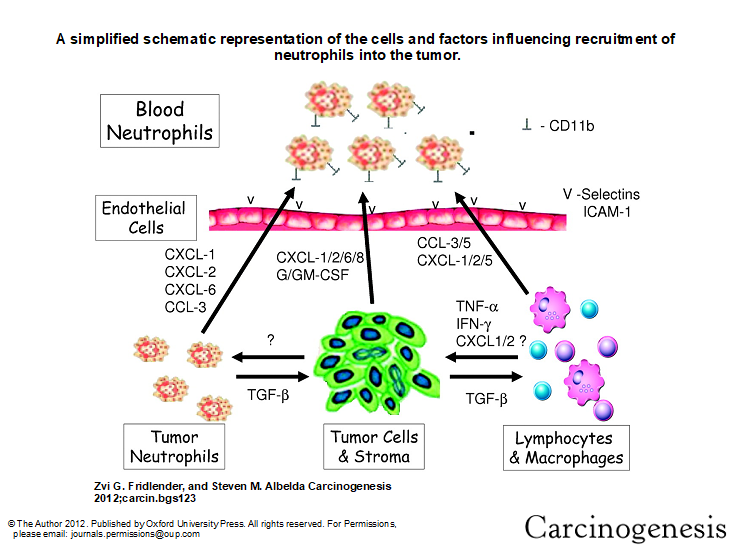 Neutrophils may be key mediators of tumor angiogenesis 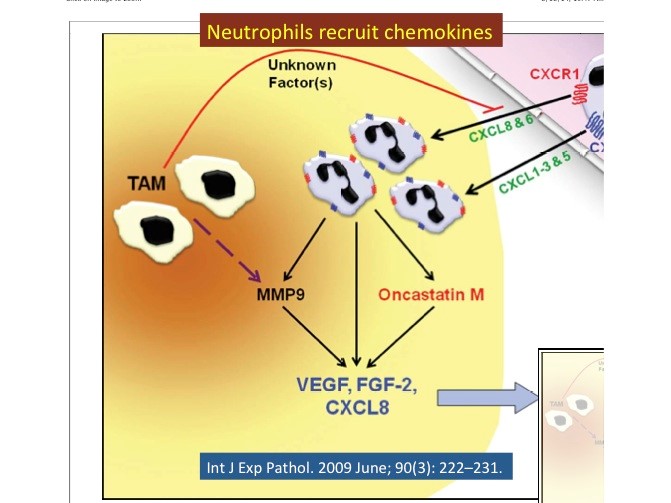 Inflammation is clearly a “hot” topic in the field of cancer research, and for good reason. In my next post, I’ll share some of the compelling current studies on this crucial topic.

7 Replies to “Understanding Neutrophil to Lymphocyte Ratio: The Most Important and Overlooked Biomarker of Systemic Inflammation in Cancer: Part 1”

“The beauty of nature inspires the heart, to pursue the nature of beauty.” - Lawrence Stoller