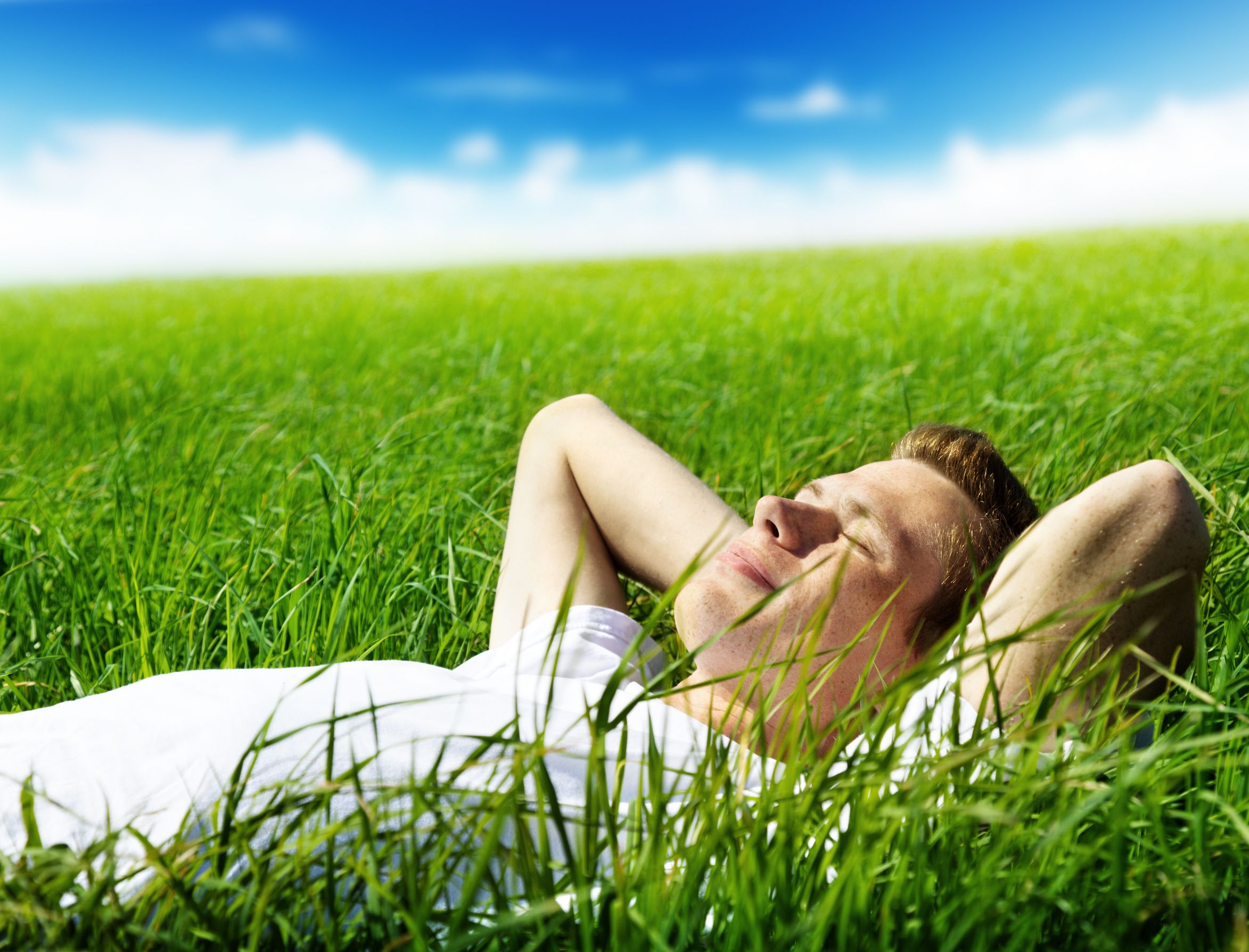 There are plenty of good reasons to be outdoors this summer, and now we can add ‘safe haven’ to the list. As we all know, strict isolation strategies have been employed since mid-March to curb the spread of the pandemic. The resulting isolation, combined with fear of contagion and misinformation overload (“infodemic”) is creating a great deal of confusion and stress.[1]

There is no question that reducing the contact rate of latent individuals, and interventions such as quarantine and isolation, can effectively reduce the potential peak number of infections and delay the time of peak infection. However, as much as I believe this to be true as it applies to being indoors, I question whether being outdoors—even in groups—poses much risk at all. While there is still so much we don’t know about the virus transmission, we have yet to see proof or a strong likelihood that the outdoors poses a significant risk.  In fact, research suggests it may be safer compared to indoors.

END_OF_DOCUMENT_TOKEN_TO_BE_REPLACED

The distribution of community outbreaks of the current global pandemic shows seasonal patterns associated with latitude, temperature, and humidity, which is similar to the behavior of seasonal viral respiratory tract infections.[1]

The seasonality of many viral infections is associated with a lack of sunlight, which results in low 25(OH)D concentrations and an uptick in diseases such as respiratory syncytial virus (RSV) infection.[2],[3],[4] While it’s obvious that winter in temperate climates interferes with sufficient exposure to ultra violet rays, the rainy season in tropical climates also results in low UVB exposure.

END_OF_DOCUMENT_TOKEN_TO_BE_REPLACED 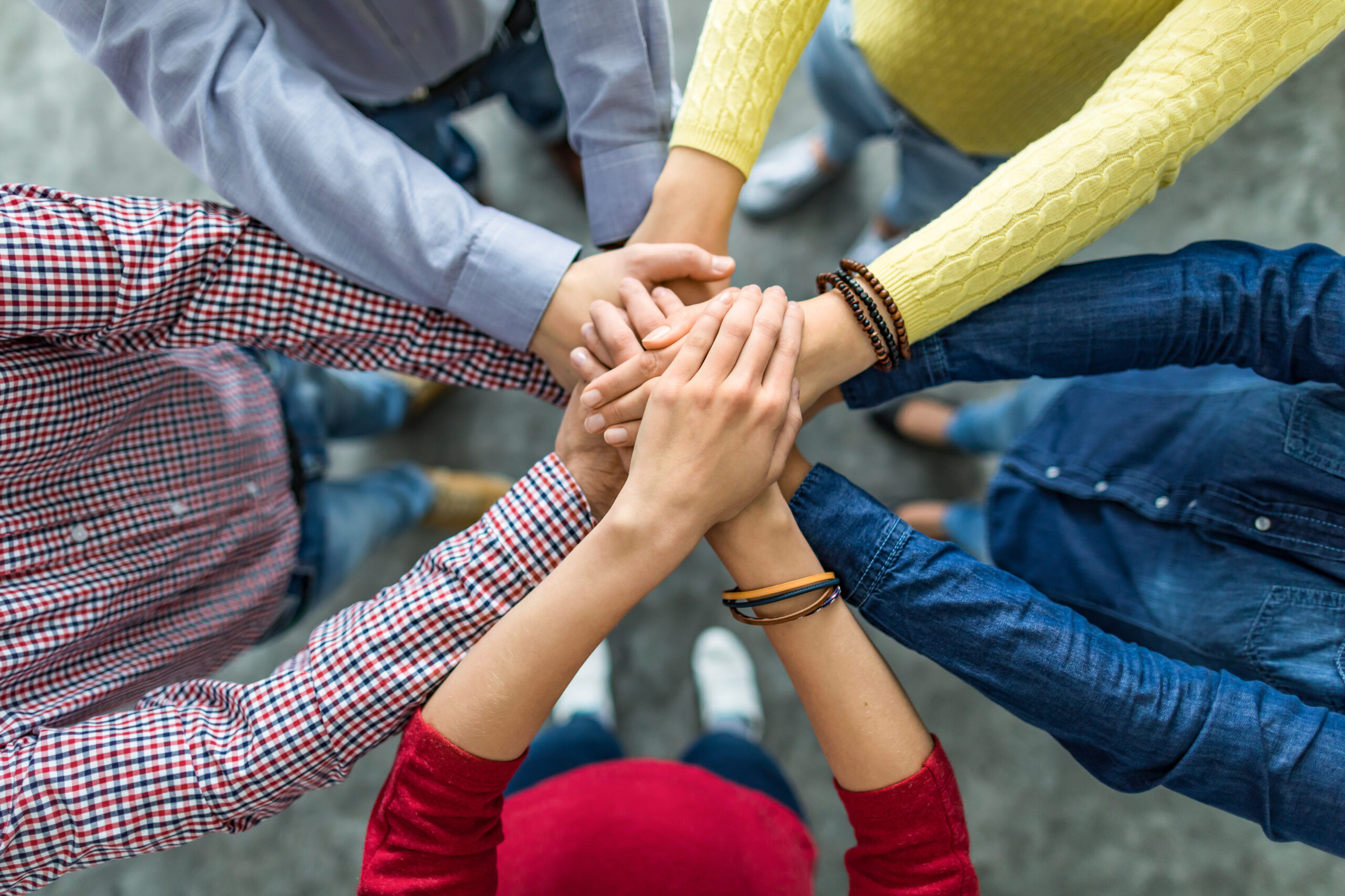 “The greater the suffering, the greater God’s love is bestowed onto you.” Padre Pio

People have been increasingly distancing themselves from each other, even before this horrific pandemic hit. Years ago, in an interview with Self magazine, I was asked what I thought the number one contributor was to our poor health. My answer then was the same as it is now—a lack of intimacy. We’re losing the quality and ability to relate, not just to each other, but to our environment and Nature. For example, people go for walks, but instead of quietly connecting with nature, many are focused on their phones. People at my gym walk around with earbuds in and don’t make eye contact with each other. We are lonely, and most of us don’t even know it. With the sudden onset of COVID-19, we’ve isolated even more. Meanwhile, the opportunity to be present and in tune with our surroundings and each other exists every day. Even if we are physically distant, our deep presence can make even the briefest or seemingly small encounters more lasting and meaningful.

END_OF_DOCUMENT_TOKEN_TO_BE_REPLACED 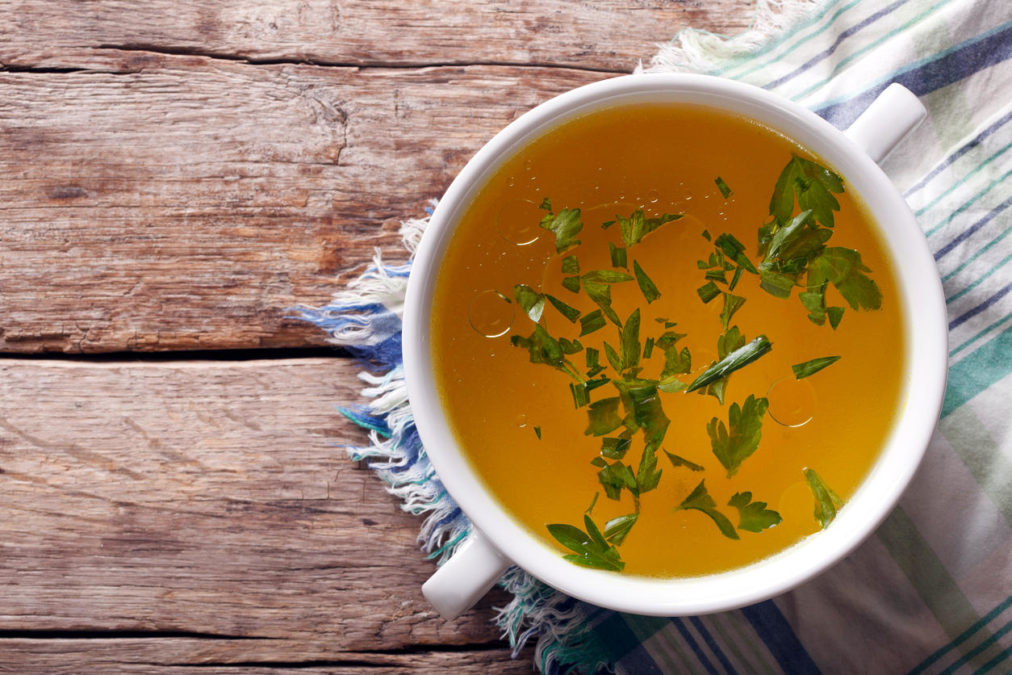 This nourishing soup is a delicious way to naturally boost your immunity. Traditionally prepared in cultures throughout the world, bone broth is easily digested and provides a wealth of nutritional and immune support factors. I myself do not eat meat and promote a 85/15 ratio diet of plant foods to animal foods. When people have lost blood from surgery or other causes and/or are undergoing chemotherapy, the blood nourishment from the addition of the animal bones is specifically helpful for recovery. I have no vegetarian alternative, but you can make the soup without the animal  bones and it will still be extremely beneficial and immune boosting, but less helpful for those with iron anemia. For beef alternatives, many people use elk or lamb. I understand and respect anyone that chooses not to consume this for ethical reasons,  but as Ben Franklin so eloquently wrote, “A place for everything, everything in its place.”

END_OF_DOCUMENT_TOKEN_TO_BE_REPLACED 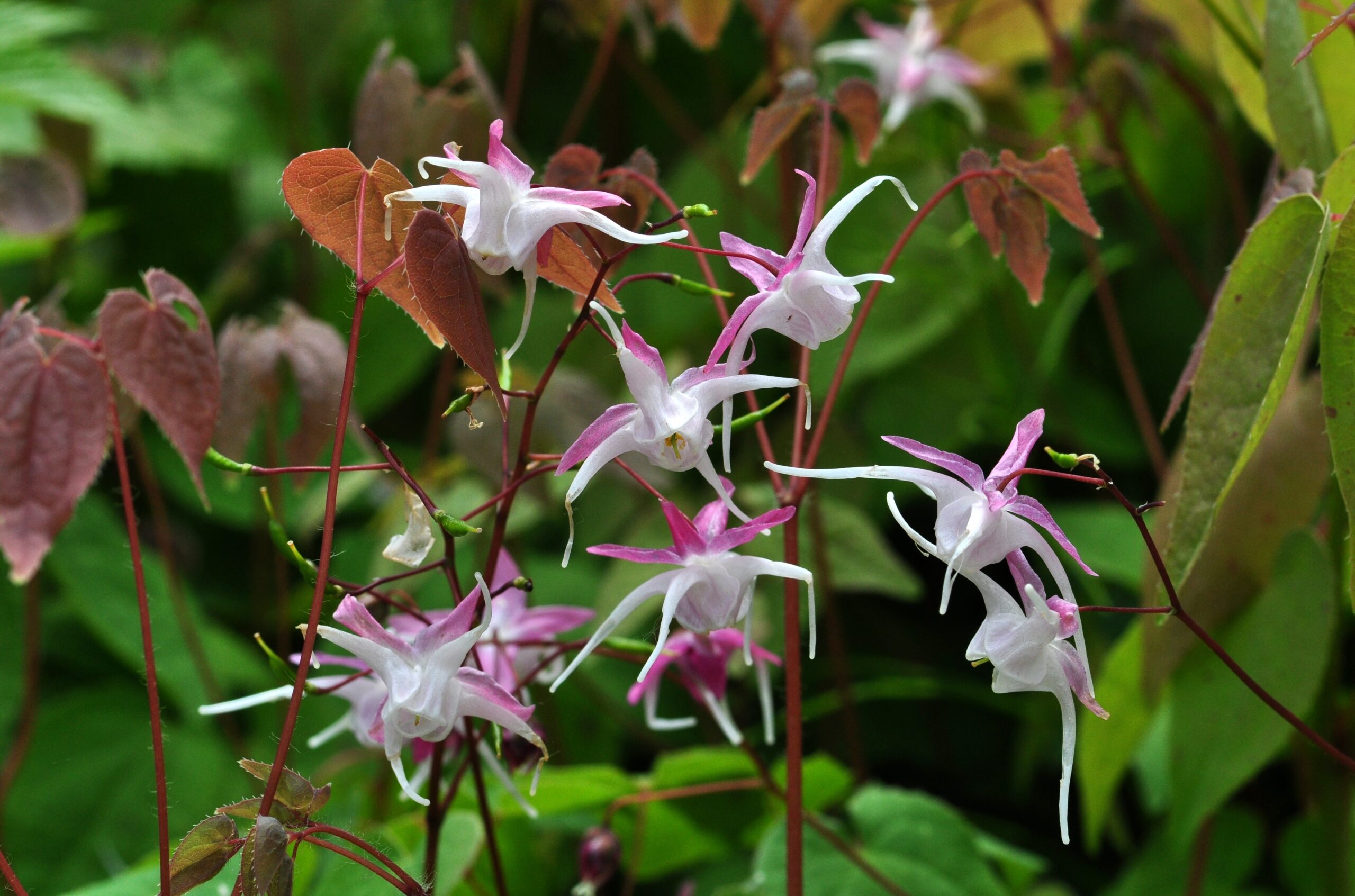