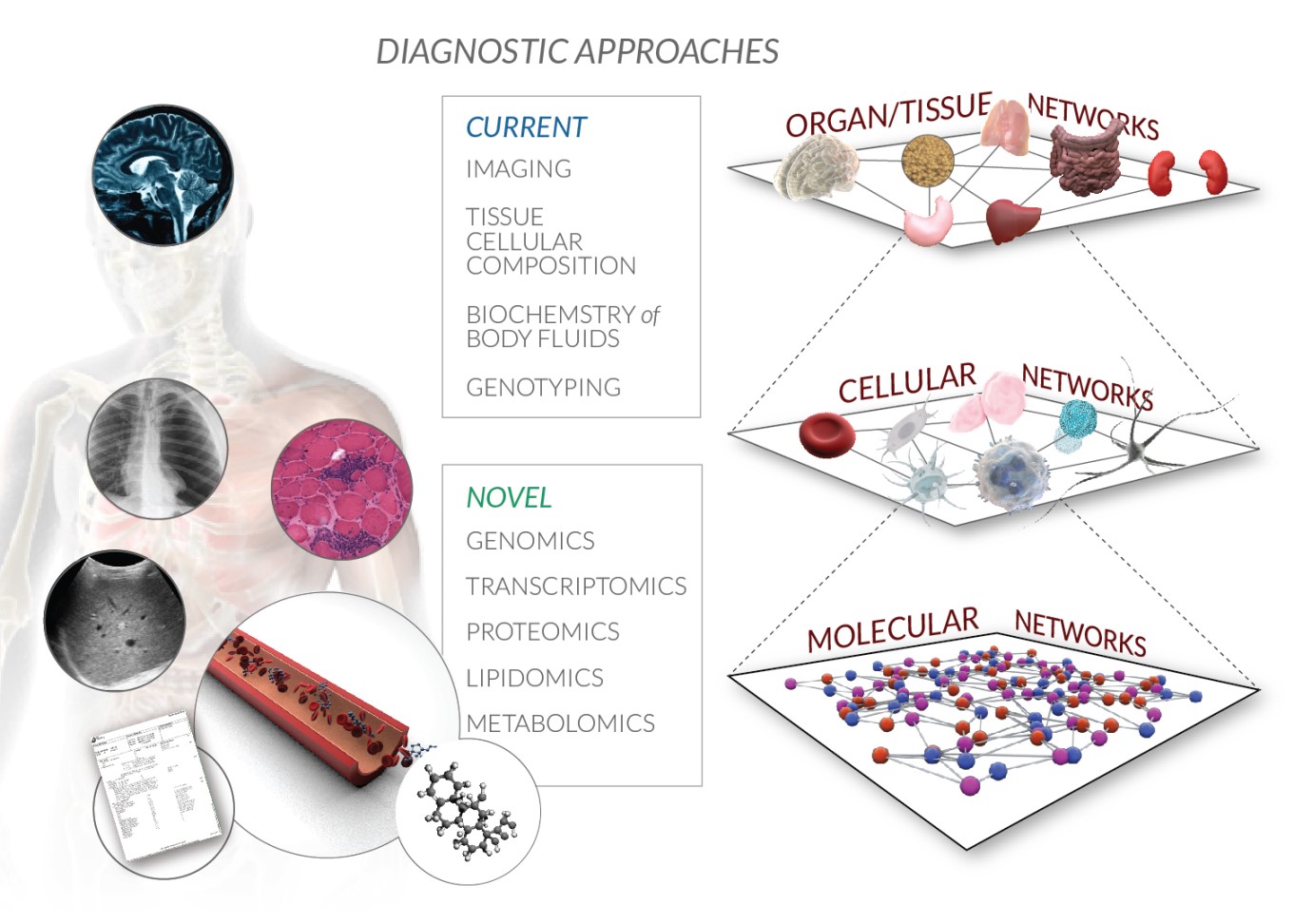 In my observation, far too many people today are merely surviving instead of thriving. I attribute most of the erosion of well being and resilience—including the growing prevalence of chronic, degenerative diseases—to the increased stressors of contemporary society. Although the role of stress in disease has long been recognized, it is now more fully understood through the advances of scientific research.

Perhaps the biggest breakthrough in cancer has been the discovery of the relationship between the sympathetic nervous system and cancer growth and reoccurrence. This was first detected though observational research showing a strong association between cancer patients on beta-blockers and a reduction in reoccurrence rates, a slowing of cancer growth, and decreased angiogenesis. 1-6 Researchers studying the relationship of vagal nerve activity (measured through heart rate variability) and the neuro-modulation of tumors found improved overall survival rate in cancer patients when the parasympathetic nervous system (the system responsible for calming the body) is activated.7

These are exciting discoveries, and support my life’s work on the importance of using herbal adaptogens and nervines to help the body adapt to physical and emotional stressors. Neither disease nor treatment of disease, including natural approaches through health optimization, can be described in a linear reductionist model, which is what almost everyone attempts to do. It is the collective effect of the perturbations in multiple underlying networks that result in the symptoms of disease, thus effective treatment should be directed at strengthening and harmonizing all systems of the organism.

Because modern medicine and specifically pharmaceutical medications do not offer permanent solutions, we must support our innate life force in building resilience. I feel more strongly than ever before that adaptogenic formulations, together with nervine formulations, are the most important supplemental support for protection against chronic disease and the promotion of optimal health and a long life.

In my clinical practice, which now spans three decades, my main goal is to provide comprehensive gentle medicine that lends a helping hand to the Life Force in building and sustaining an optimal state of wellbeing. The following three objectives are the foundation of the medical model (Mederi Care) and the foundational adaptogenic formulas I have created:

Everything within us and around us is interconnected. Interconnectedness, within, is achieved through networks on many levels, across cells, tissues, and organs (these types of networks are called multi-scale networks). 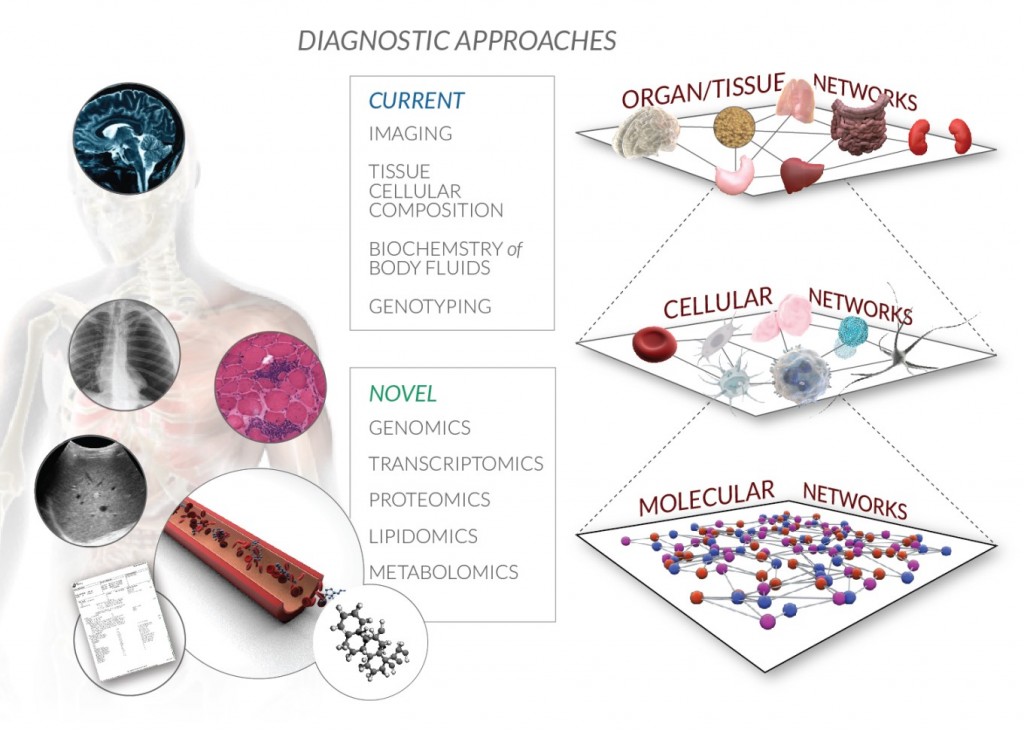 Supporting the Adaptive Capacity
All living systems have the intrinsic ability to respond, to counteract, and to adapt to external and internal sources of disturbance. Homeodynamics, one of the basic concepts of functional medicine, states that as human beings, we are an integral part of our environment rather than creatures that merely adapt to our environment. The body maintains biochemical individuality through continual physiologic and metabolic processes. A crucial component of the homeodynamic space is the stress response, by virtue of which a living system senses disturbance and initiates a series of events for maintenance, repair, adaptation, remodeling and survival.9 As we age, there tends to be progressive shrinkage of the homeodynamic space! 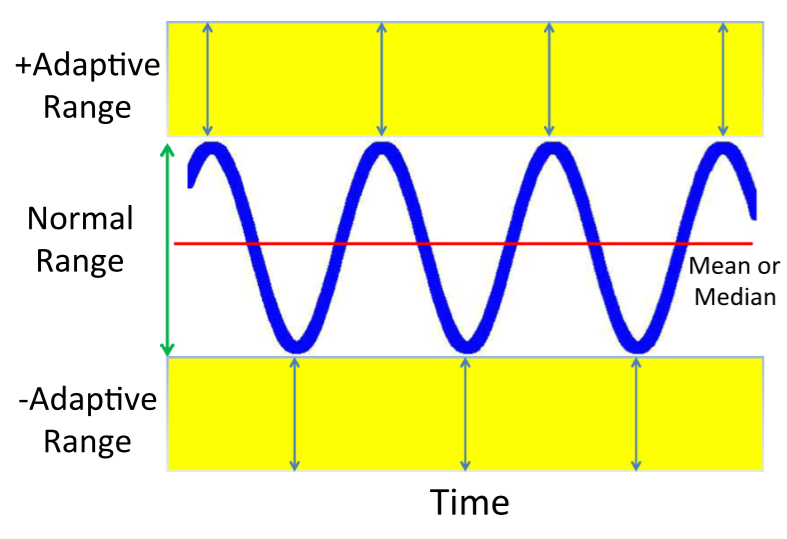 A Graphic Representation of Adaptive Homeostasis

Shown here, in addition to the normal or physiological range, are both positive and negative adaptive ranges that can be transiently induced via signal transduction pathways in response to sub-toxic, non-damaging stimuli. For example, when organisms are exposed to a diet rich in amino acids, they turn off production of amino acid synthetases, thus decreasing the capacity to synthesize amino acids. This is a case of negative homeostasis. Restoration of a ‘normal’ diet reverses the transient decrease in capacity and restores function in the normal homeostatic range.

How Mild Stress Can Have Positive Effects

Although unrelenting stress is never beneficial, not all stress is bad. In a process known as hormesis, exposure to mild stress triggers cellular responses with biologically beneficial effects. Single or multiple exposures to low doses of otherwise harmful agents, such as irradiation, food limitation, heat stress, hypergravity, reactive oxygen species, and other free radicals has a variety of anti-aging and longevity-extending hormetic effects. A result of hormetic amplification is an increase in the homeodynamic space of a living system, with enhanced innate defense capacity and a reduced load of damaged macromolecules. 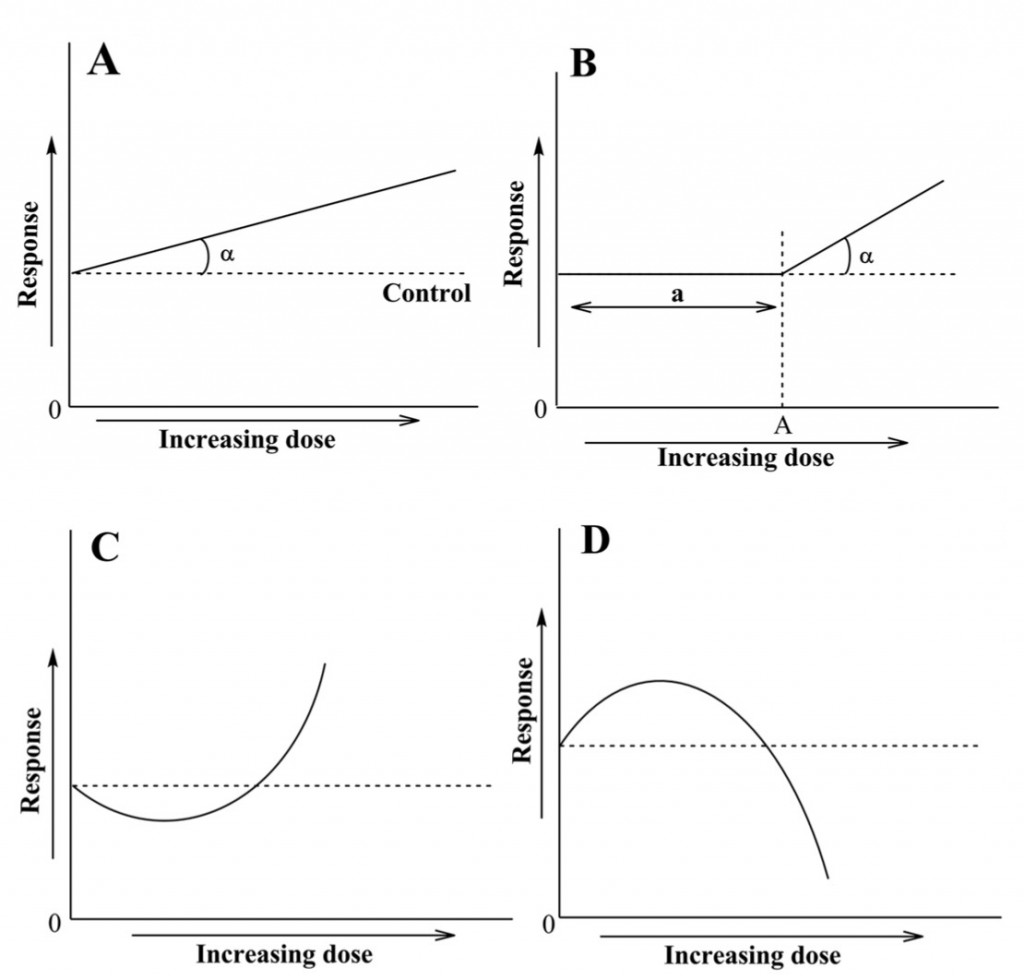 The diagram above shows the four common types of dose-response relationships that have been identified.

One Reply to “Adaptogens – Essential Support for Restoration, Protection, Resilience, and Longevity”

“You are young, my son, and, as the years go by, time will change and even reverse many of your present opinions. Refrain therefore awhile from setting yourself up as a judge of the highest matters.” - Plato