In the aggressive response to the global health emergency, many are having a hard time trying to find reliable data to effectively address a host of concerns about the virus itself, as well as the short and long-term risks associated with the new vaccines (currently Moderna and Pfizer), especially due to their origins (mRNA), potential adverse effects, and whether or not they will be effective against the new variants. There are many questions and concerns, and not a lot of data, given the short time the pandemic and the vaccines have been in existence. Many are also wondering whether or not they are protected from the virus if they have already gotten it and have built antibodies. The media has led us to believe that natural immunity is not effective at preventing a second infection however, according to the scientific data, natural immunity is highly protective, at least in the first six months to a year (the time frame for which we have data).[1],[2] COVID-19 continues to be an evolving disease that requires a sophisticated and myriad approach. A wholistic framework employing traditional herbal medicines and key nutrients to support the immune system and mitigate side effects is an important and under-recognized strategy in this complex environment. Several Asian countries are studying herbal medicines in COVID-19 as part of a multifaceted approach to control the severity and morbidity of the disease.

END_OF_DOCUMENT_TOKEN_TO_BE_REPLACED 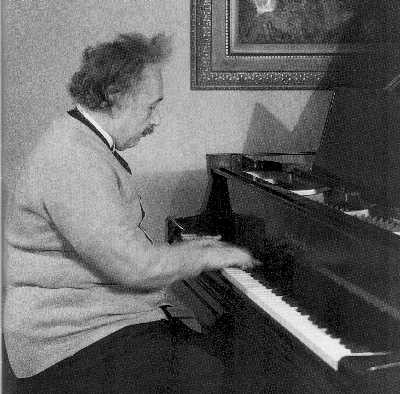 Pursuit of Truth requires being and listening, rather than doing and assuming; and slowing down rather than speeding up. You must cultivate Truth. The great Eclectic School of Medicine of the early 1900’s had a Motto, which I stand by today. It read: “To Love the Truth, To Prove the Truth, To Apply the Truth, and To Promote the Truth.”

In today’s times, the term “evidence based medicine” is often used and in the past decade has been readily adopted largely by the naturopathic field when speaking in the context of plant-based medicines (the primary “toolbox” of wholistic practitioners) in an effort to gain more acceptance through applying equally high standards of “safety and validity” to those of conventional medicine. However, this is often far from what can be called “truth” since the motive behind clinical research is not to prove “truth” but to have a drug or device approved by the FDA. The problem with using “evidence based medicine” exclusively, rather than “evidence informed medicine”, which I prefer, is that the term originated from the randomized controlled trial research paradigm used to study drugs. Such clinical studies are set up specifically in a reductionist method, removing all variables, which is essential for a drug. END_OF_DOCUMENT_TOKEN_TO_BE_REPLACED

I believe zinc deficiency might be the number one overlooked health concern facing our aging population. Zinc is an essential trace element found in every cell of your body, where it plays an important role in cellular structure, function, and metabolism. A multi-tasking mineral, zinc is required for metabolic health, immune response, reproductive health, and numerous biochemical functions. Zinc also helps preserve DNA integrity, is vital for more than 2000 transcription factors, is necessary for the production of brain neurotransmitters, and functions as an antioxidant and anti-inflammatory agent.

END_OF_DOCUMENT_TOKEN_TO_BE_REPLACED

"To make a great dream come true, the first requirement is a great capacity to dream; the second--persistence -- a faith in the dream." - Hans Selye, MD