“When one tries to rise above nature, one is liable to fall below it.”
– Sherlock Holmes

From a wholistic perspective, cancer and other complex diseases require a deep investigation in several areas and involves the layering of various lenses, both macro and micro. Aptly, the Mederi Medicine approach has been greatly influenced by the problem-solving methods of the fictional detective, Sherlock Holmes. This is why I refer to the investigational component of Mederi Medicine as “Sherlock’s Corner”, to pay homage to Holmes’ logic.

Of equal relevance to the exploration, collection, and analysis of data in medicine is the understanding and application of hermeneutics. Hermeneutics is the science and method of interpretation, the process that helps us determine what is most relevant when considering the information within the context of a patient’s life story, which involves communication and relationship. Dr. Drew Leder explains that “Clinical medicine can best be understood not as a purified science, but as a hermeneutical enterprise: that is, as involved with the interpretation of (methodological) texts.” He suggests that the hermeneutics of medicine can be broken down into four text categories: “the “experiential text” as the patient’s experience of the illness; the “narrative text” as the history of the illness; the “physical text” as the objective examination of the patient’s body; the “instrumental text” as the construction by diagnostic technologies.” The information generated, when pooled together, can be useful in developing an understanding of the underlying disease, as well as a treatment plan. Leder further suggests that: “Certain flaws in modern medicine arise from its refusal of a hermeneutic self-understanding…in seeking to escape all interpretive subjectivity, medicine has threatened to expunge its primary subject–the living, experiencing patient.”[1]

END_OF_DOCUMENT_TOKEN_TO_BE_REPLACED

Thoughts and Insights into Mederi-Care

“We are living in an era of the most sophisticated technological advances, yet the treatment of cancer is paleolithic.” ~Azra Raza MD

The foundation of Mederi Medicine has always been to support people in thriving, not merely surviving, in the journey of life. Recently, I’ve been reading the book “Being Mortal: Medicine and What Matters in the End” by surgeon, professor, and public health researcher, Atul Gawande.

Dr. Gawande writes eloquently about what matters most in medicine. Now, more than ever, we need to hear these words of wisdom.

END_OF_DOCUMENT_TOKEN_TO_BE_REPLACED 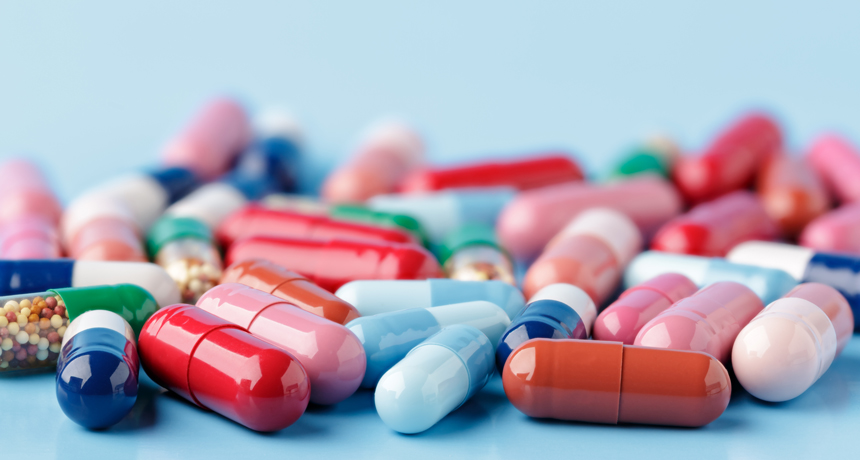 I often find myself thinking that modern medicine has it all wrong when it comes to treating cancer. Miraculous new treatments for cancer make headlines every day, but what are the long-term results of these treatments? Are these wonder drugs truly extending life, and more importantly, are they enhancing quality of life?

According to a recently published paper in the British Medical Journal, one of the most prestigious, peer-reviewed medical journals, more than one-half of cancer drugs approved by the European Medicines Agency from 2009 to 2013 show no improvement in quality of life or survival.

END_OF_DOCUMENT_TOKEN_TO_BE_REPLACED 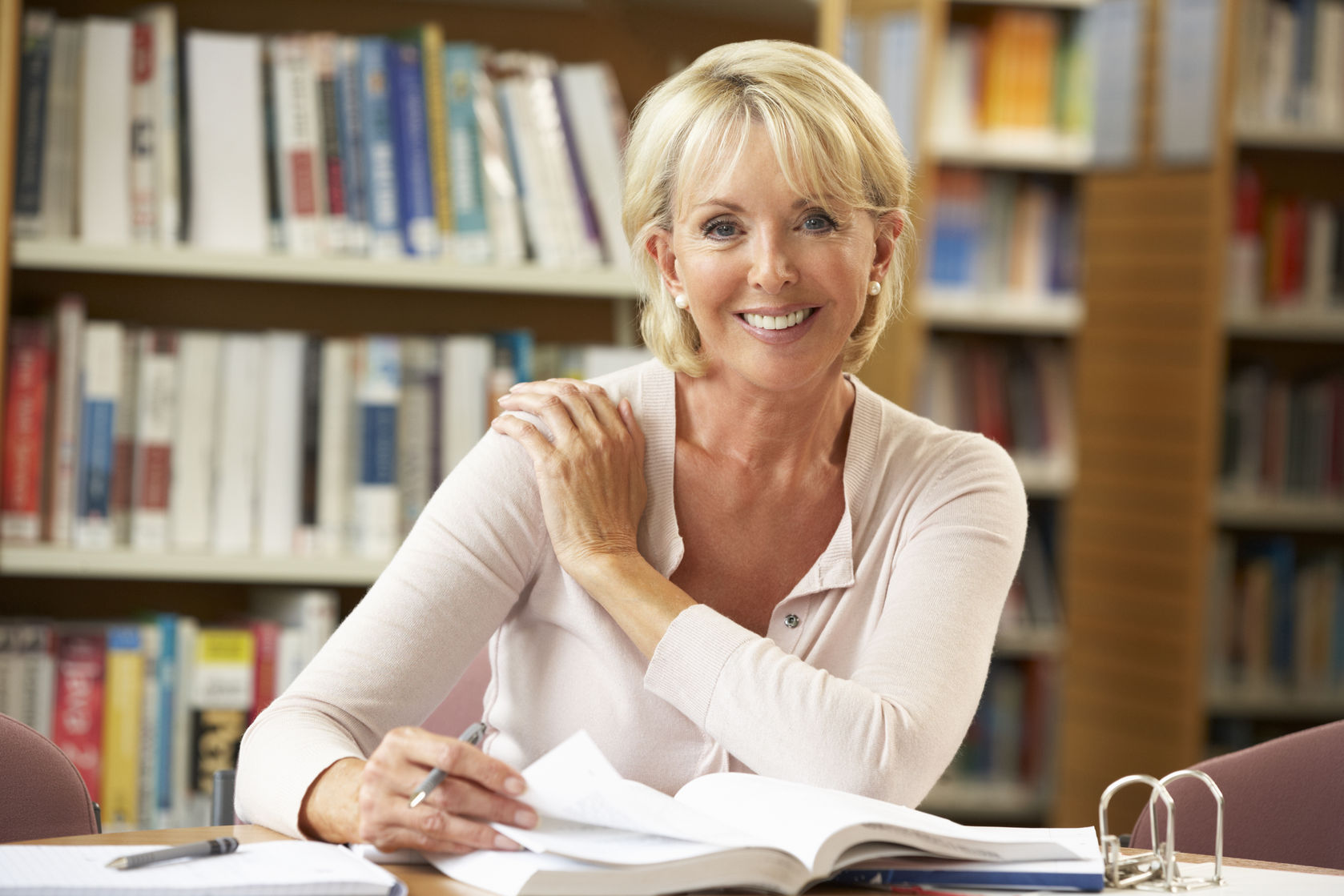 END_OF_DOCUMENT_TOKEN_TO_BE_REPLACED

With cold and flu season upon us, now is the perfect time to consider herbal remedies for supporting respiratory health. During the fall and winter it is important to focus on strengthening the lungs with warming foods and drinks such as soups and hot teas, as well as specific tonic herbs. In my practice, I rely on botanical formulations of herbs that have a long history of traditional use for respiratory well-being to help us better adapt as we move into the colder months.

END_OF_DOCUMENT_TOKEN_TO_BE_REPLACED

This has always been one of my favorite quotes—for me, it is a beautiful reminder that spirit is always present. I consciously pay attention to the mystery and miracles that are so abundant in everyday life, including the miracles in the healing work that I am called to do.

I have humbly discovered in my 25 years of practice that nothing in or about in medicine works automatically, no matter how technologically advanced we become. The Spirit (theology) must embody the mind (mentality), for the mind cannot heal without the spirit, and the spirit employs the mind in the quest to heal.