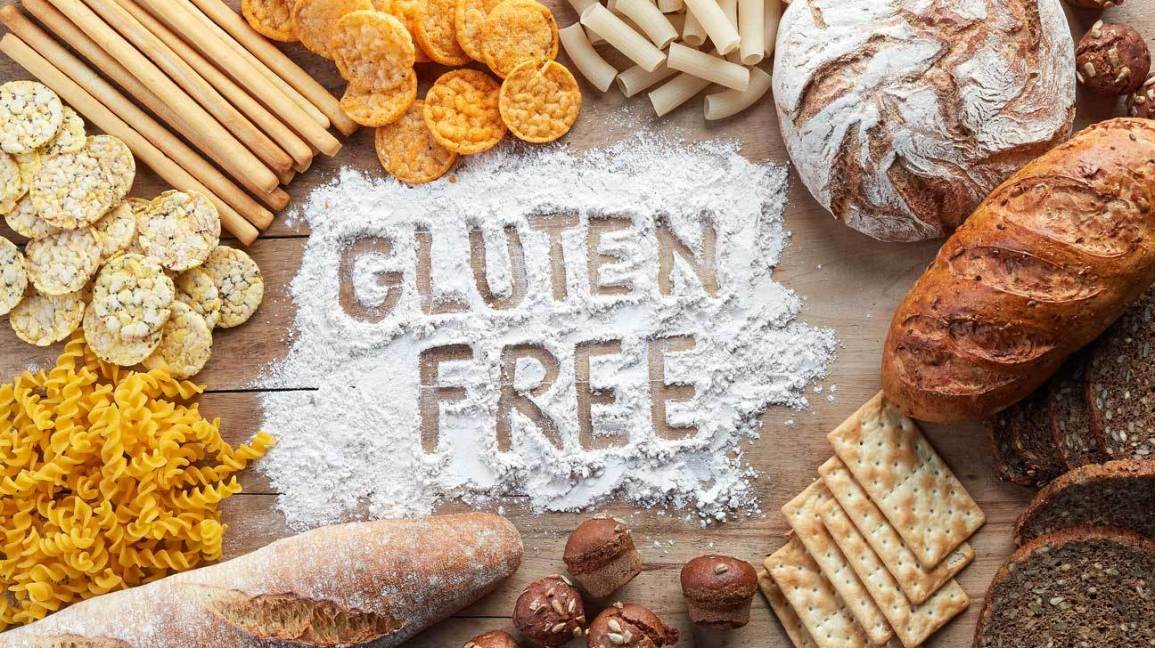 ‘There is nothing more deceptive than an obvious fact.’
~Sherlock Holmes

Over the past 30 years, gluten has become the number one villain among foods. At one time, an allergy to gluten was rarely seen. Today, almost 3 million people in the United States have celiac disease, a serious immune reaction to the protein in wheat, barley, and rye. Another 18 million people are thought to suffer from non-celiac gluten sensitivity, which causes symptoms similar to celiac disease (including diarrhea, fatigue, and nausea) but does not damage the lining of the small intestine.

END_OF_DOCUMENT_TOKEN_TO_BE_REPLACED

"To make a great dream come true, the first requirement is a great capacity to dream; the second—persistence—a faith in the dream." - Hans Selye, MD